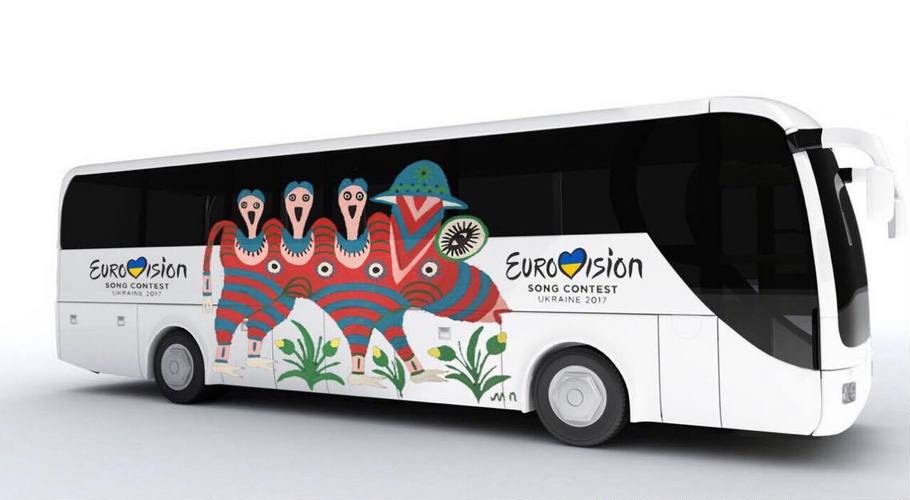 The first push toward Kurdish independence was...

The first push toward Kurdish independence was in 2014. On
July 1st, Masoud Barzini, the president of the KRG, called for independence
referendum to be held, claiming that Iraqi Prime Minister Nouri al-Maliki
government had “effectively partitioned the country anyway.” The ISIS conflict
postponed that referendum until 2016, by which time the Kurds had used the
invasion and Iraqi army weakness to occupy territories that were disputed
between the two powers.

The
movement toward independence in Iraqi Kurdistan corresponded with increased
push for autonomy in the Syrian Kurdistan (Rojava). Taking territory from both
ISIS and Syrian government forces, the Cantons of Rojava declared themselves
the Federation of North Syria-Rojava. Unlike there Iraqi brethren, the Syrian
Kurds were content with autonomy as opposed to full independence.

This
changed with the results of the October 2016 Referendum in Iraqi Kurdistan, a definitive
(60% “yes”) victory for independence. Representatives from the Iraqi side
immediately entered negotiations with their Syrian brethren, who despite apprehension
agreed to unite with the Iraqi side to form a new Kurdistan in February 2017.

This
change elicited fury from all the surrounding nations, particularly Turkey and
Iran, the twew countries that contain the two final parts of Greater Kurdistan.
The Crisis led to the Istanbul summit in June 2017. The summit culminated with
the Istanbul declaration, where Kurdistan gave up its claim to Turkish and
Iranian parts of Kurdistan, in exchange for diplomatic recognition.

Today
Kurdistan’s economy is growing, with the central government only responsible
for defense, foreign affairs, and the currency union between the two separate regions,
giving them both free reign to develop as they want. The two regions (similar
to the setup of Bosnia and Herzegovina) are Rojava, itself divided into three
cantons and with a Democratic confederalism style of governance and economic
setup , and Iraqi Kurdistan, composed as one unit with a more traditional
structure. While Syria’s government at the time refuses to recognize the state,
it has no ability or influence to exert control over the territory. Iraq, while
recognizing the state, still has boundary disputes with the new state. For the
Kurds, these issues will be resolved in time; they are just glad to lose the
title of the “largest nation without a state.”